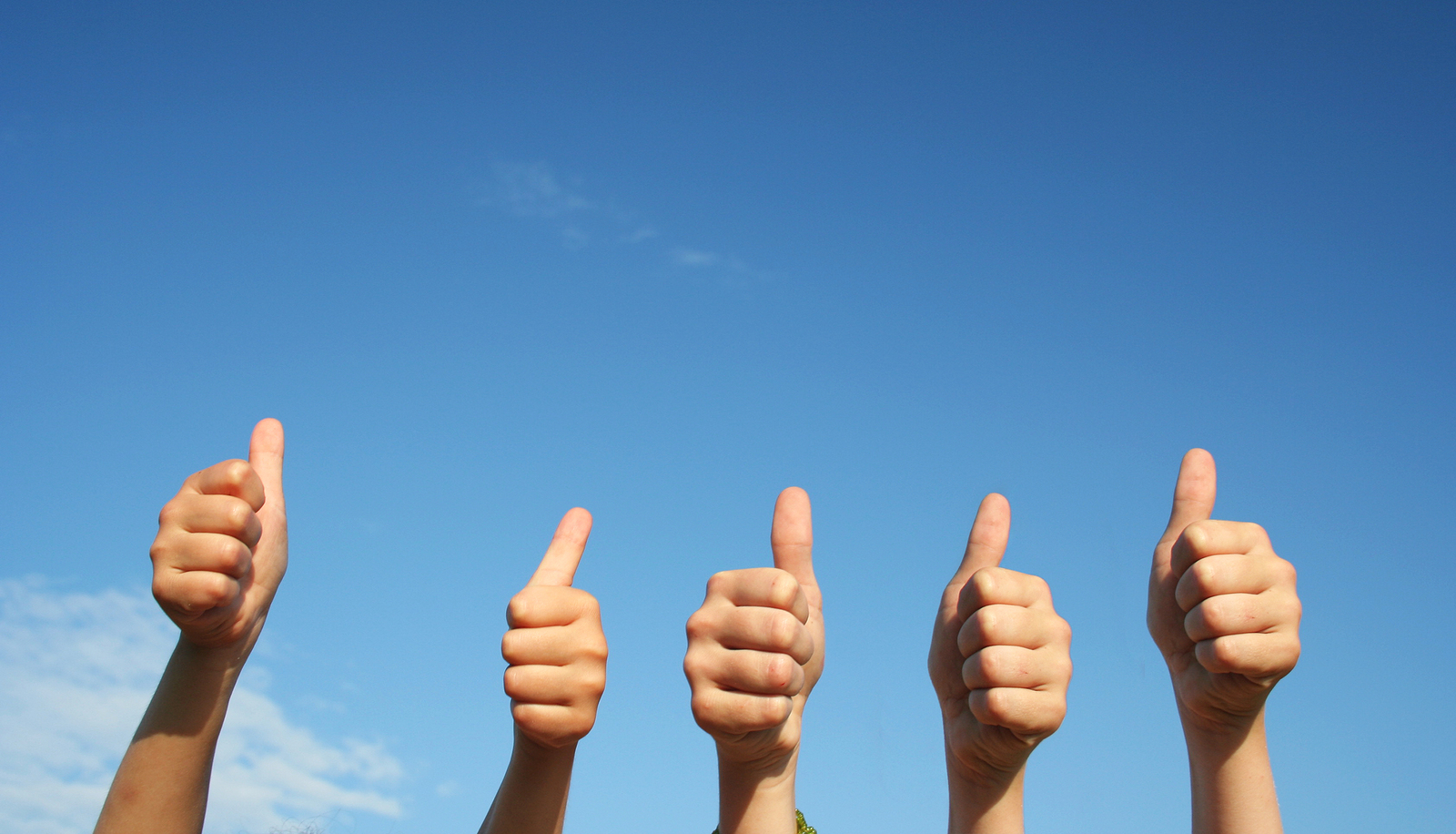 Promo Videos Are A Powerful ToolS

Promotional videos are among the top forms of mass media communications today. In fact, more and more industries are finally realizing the benefit to marketing a dazzling promo video. They are also discovering that beyond the need to meet modern standards in media communications, consumers have come to expect videos as a part of the experience when it comes to finding or using a new service.

Videos showcase the company beyond the copywriting. They illustrate an important message, reassure consumers, upsell, or simply highlight what makes you different. Understanding the need for creating an award-winning promo video is one thing; knowing what goes into the creation of an award-winning promo video is another. From planning, pre-production, production, post-production, and distribution – a lot has to happen before your brand new promo video slides in front of the eyes of your target audience.

A lot goes into the planning of the video, and it should. This is where you decide what the goal should be for the video, who your target audience is, the video outline, your budget, and any pertinent issues which should be addressed before pre-production commences. This stage should be one of the thought provoking aspects of the entire production, as it is the most risk/reward based component. This is where you and your production team decide what your target audience is going to see.

Pre-production basically involves all of the technical aspects to creating the video. It also entails any casting, final scripts, final editing of the creative briefing, Final decisions concerning the stage or area where filming will take place, and any other last minute changes or additions before production begins. Casting is especially important when you are making a promo video. Even amateur actors can do a magnificent job while commanding a more moderate fee for their work.

ACTION! PRODUCTION OF THE VIDEO

Here is the actual production of your promo video. This involves the actual “shooting” of the video, time spent on the set, or at any locations intended for the final product. The cast (if any), director, production team, and possibly a representative from your company will be present during this time. In addition, any script writers may also be present in order to make any last-minute changes to the script or story.

Now it comes down to making it all come together, and placing the final touches. This time is spent in the “editing bay”, which is to say the workstation of the editor. During this procedure, the footage is cut together, redistributed, or otherwise formed to create the visual flair that was decided upon during the planning of the video. Sound is also a major factor, along with any visual or audio effects. This stage is one of the most critical aspects of the production process.

GETTING IT OUT THERE: DISTRIBUTION

Finally, it’s time to promote the video content. This means to implement any distribution plans laid forth by the video production/marketing team. This includes any video SEO, marketing and video promos, press releases, etc.

"If you've read their website then you know that this all makes incredible sense."

As a company our philosophy is directed by ‘BIG DATA.’ We research, design and develope and let the numbers roll in. Once in, we adjust and test all aspects of your campaign to increase it’s efficiency… Rewind and repeat, the numbers tell us where to go.